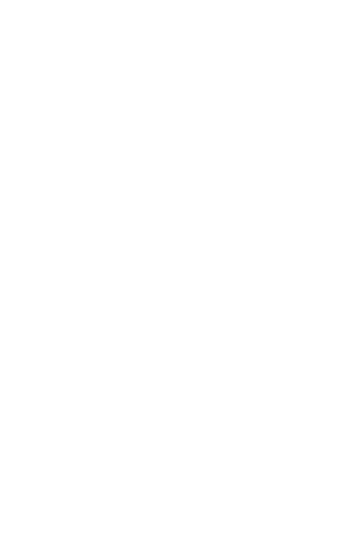 Think Media Labs was nominated in this event as a leading organizations which have positively contributed to the development of the online industry in the Middle East, for its Social Media Work for McDonald's Lebanon's and won the Best Social Media Strategy award.

Ayman Itani, the Founder and CEO of Think Media Labs, received this award that is given in recognizing this outstanding achievement with McDonald's Lebanon

Proud of this award, the team of Think Media Labs won't stop here, they will always lead their clients to more success and promise them the best services that will set for their brands the standards of excellence they deserve in the region. 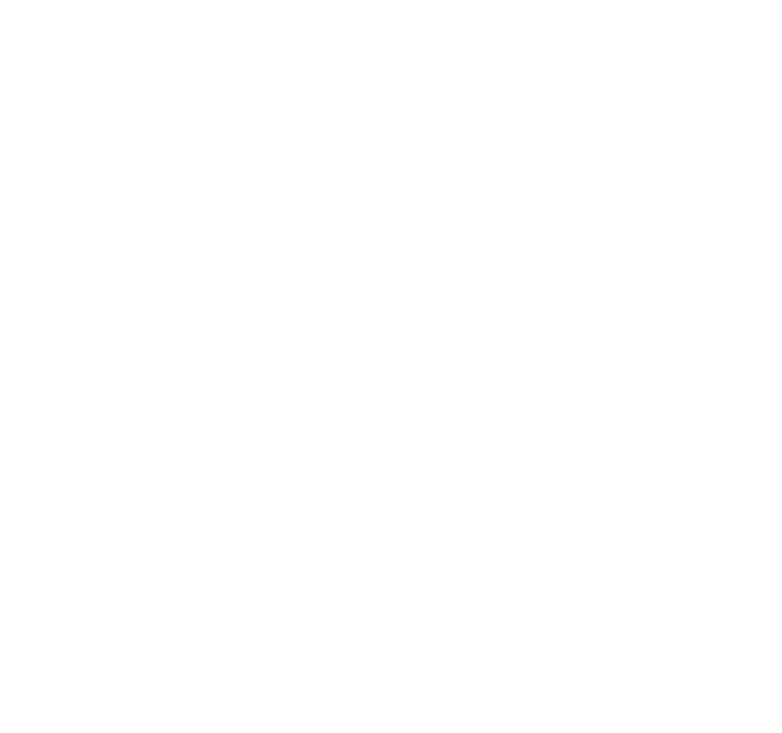