The following Award is given in recognizing the outstanding achievements of leading organizations which have positively contributed to the development of the online industry in the Middle East.

During Celebrity Duets Season II", we gave the viewers a real-time interactive TV experience where we provided them with real-time behind the scenes activities.

The audience had two screens at all times during the show. They had their TV screens along with their computer, mobile phone, or iPad screen to keep track of the active discussion created by the show.

Moreover, we augmented the broadcast network model, when giving the viewer a backstage trip live during the show. Furthermore, we gave them the photos of the artist they like and got them the answers they wanted from the celebrities they follow. 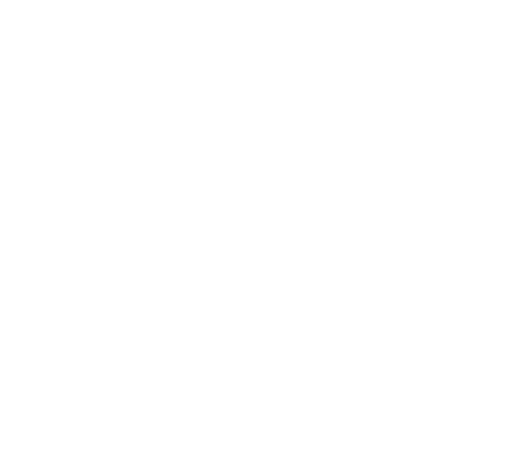 n a short period of the show, we quadrupled the number of Facebook fans from 4,399 Likes to 16,418 Likes. Twitter followers accumulated for 968 followers while the YouTube channel views reached 805,845 views.

Again we are keenly awaiting the results which will be announced on April 18th, 2012!